The vicarage was completed in 1850 and Joseph Gördes was the first vicar to move into it. The two-storey half-timbered house on quarrystone basement floor has a crippled hipped roof. The formerly associated farm buildings - the parsons were also farmers - are no longer existing. 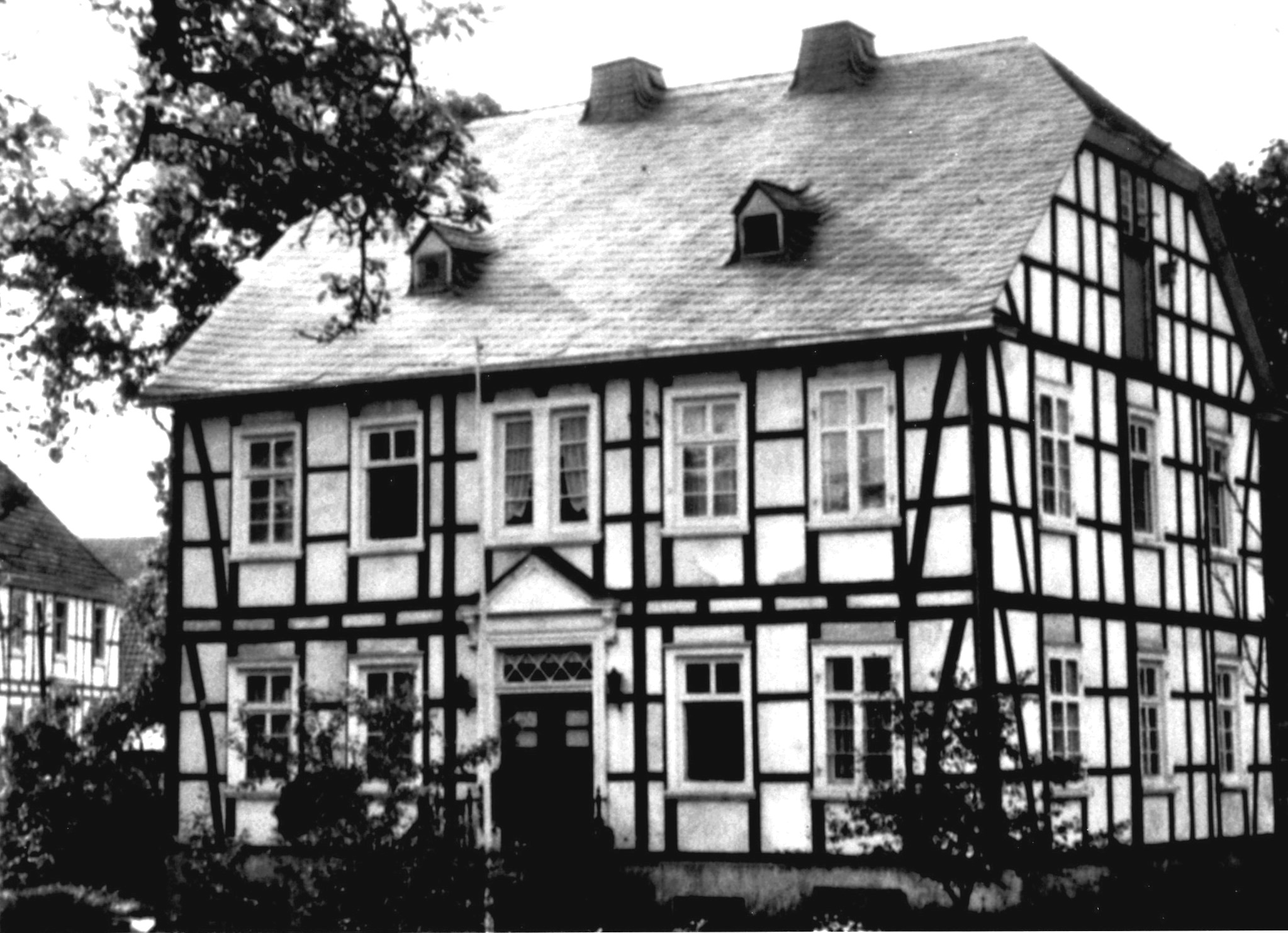 The old parsonage, which stood on a square just next to the newly built one and outside the town wall, had survived the fire of 1838, but had become dilapidated in the course of time. For the last inhabitant, Pastor Mambau, who was also the last pastor at St. Clemens appointed by Cologne from 1799 to 1844, the house was still sufficient. For the new priest Gördes something new wanted and had to be created. The first five Drolshagen years Joseph Gördes lived with the Bonzel family and in the old monastery, then in 1850 he could move into the new parsonage, which he lived in until his death in 1867. Since then the house has been the apartment of the Drolshagen pastor and also houses the parish office. Since 1994 the house is registered in the monument list of Drolshagen. 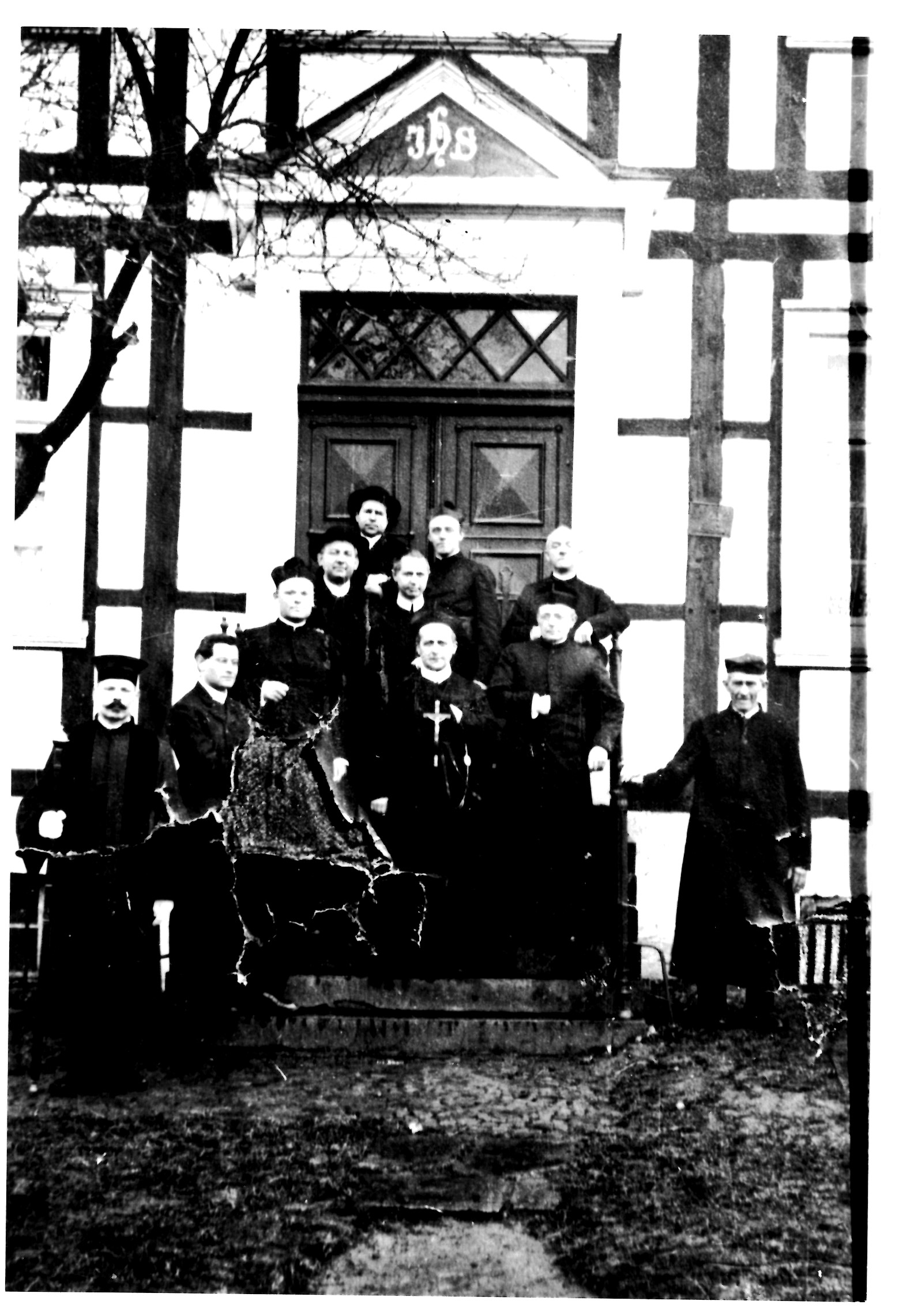