It is said that the chapel was built around 1890 by the inhabitants of the house next to it. But this is not correct. The original cadastre of 1830 already shows the chapel, which includes a late medieval wooden sculpture created around 1450. 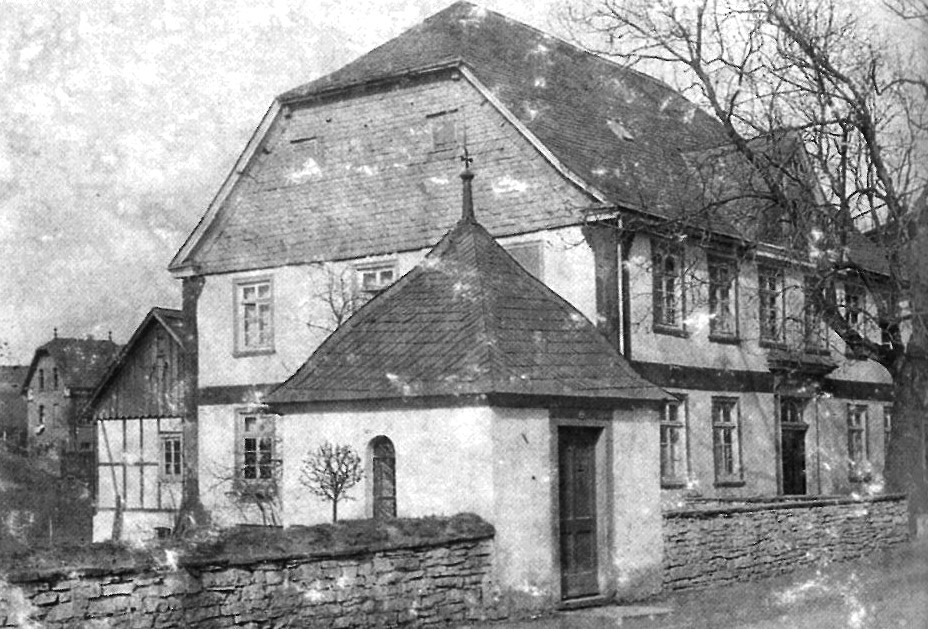 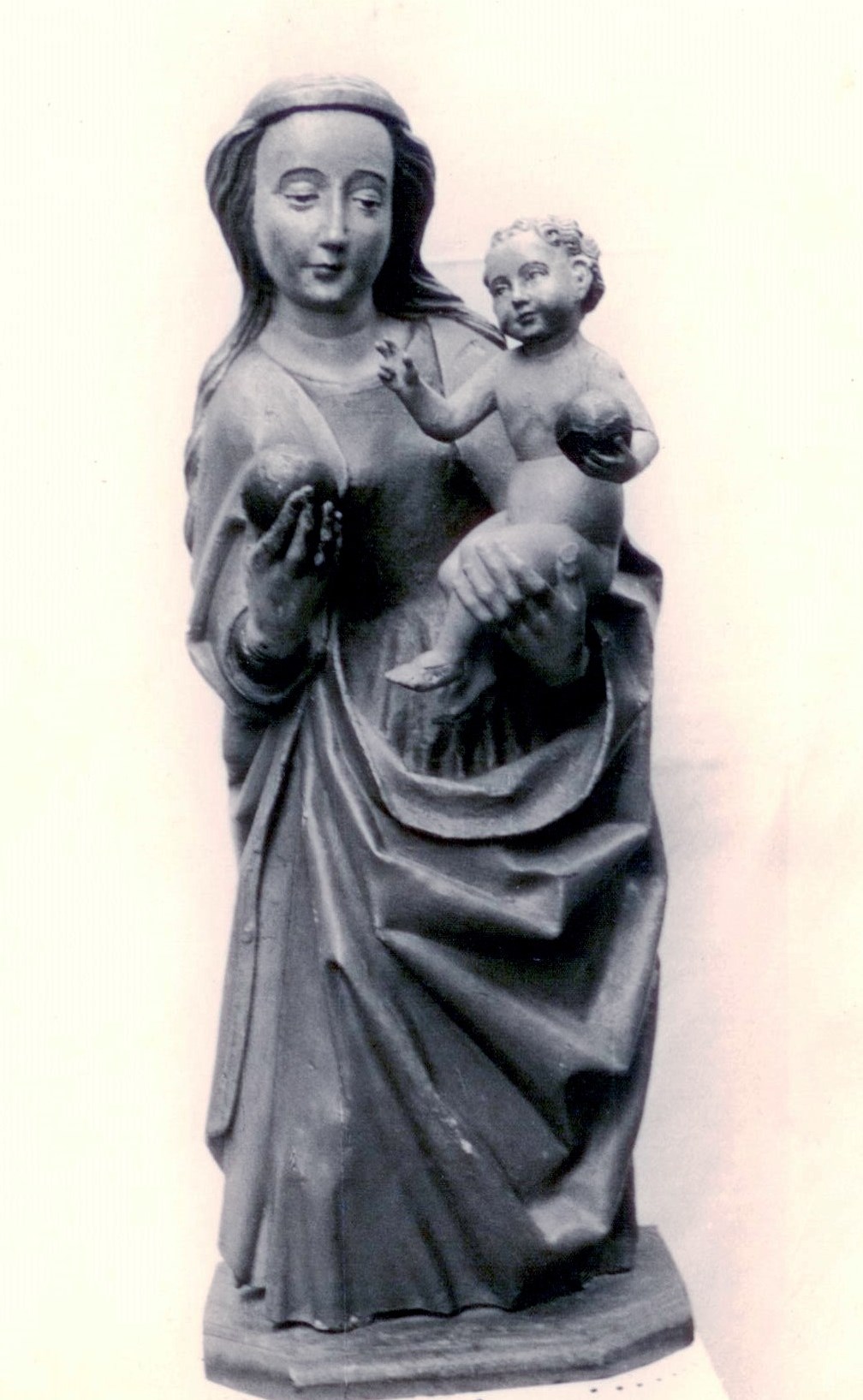 The chapel is a prayer station that was decorated for the Corpus Christi procession. It was located outside the city walls on the Holland-Frankfurt-Chaussee near the city gate, called Willen- or also Finken Porte in the open fields and meadows. This chapel was originally made of timber framework and was renovated in the 20th century. It has a four-sided pyramid roof, crowned by a wrought-iron cross.Because it was maintained and cared for by the residents of the neighbouring house built in 1838, which has belonged to the Schütte family for several generations, the devotional building is called the "Schütten Chapel". The chapel originally contained a late Gothic Madonna with the Child Jesus, which, according to an expert opinion, is said to come from a Westphalian/Hessian school of sculpture and was created around 1450.