Residence of the shoe nail manufacturer Wilhelm Schütte, who founded the factory in 1881 at the entrance to Sengenau, where the Meyer & Teubner compa.ny later manufactured washers and flanges. The factory existed under the management of his son Wilhelm Schütte Jr. until 1926. 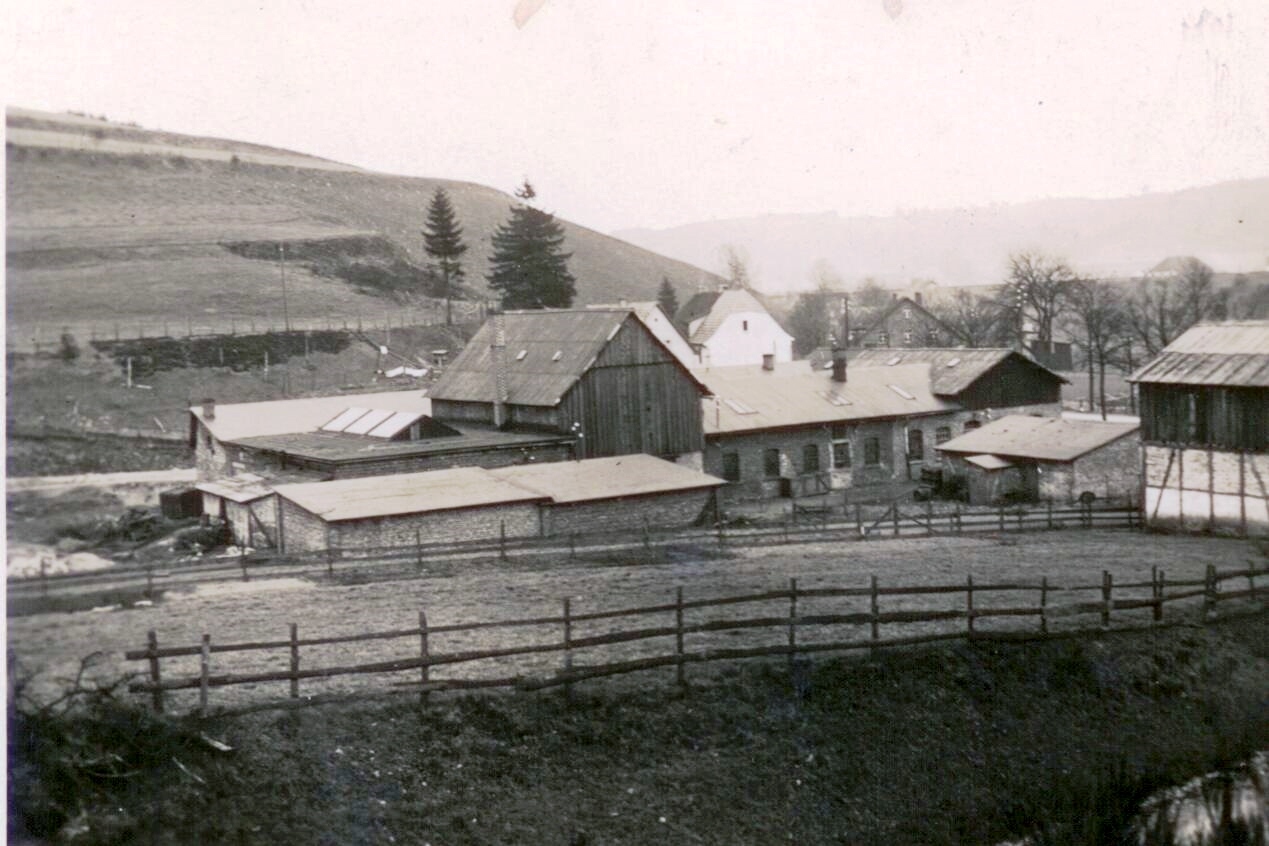