The market place has always been the centre of the city. Before the city fire of 1838 it was much smaller and covered about 15 m the eastern edge of the today's market place and on full width the adjoining today's Annostraße. There were markets since 1658 and the town fountain used to stand here. 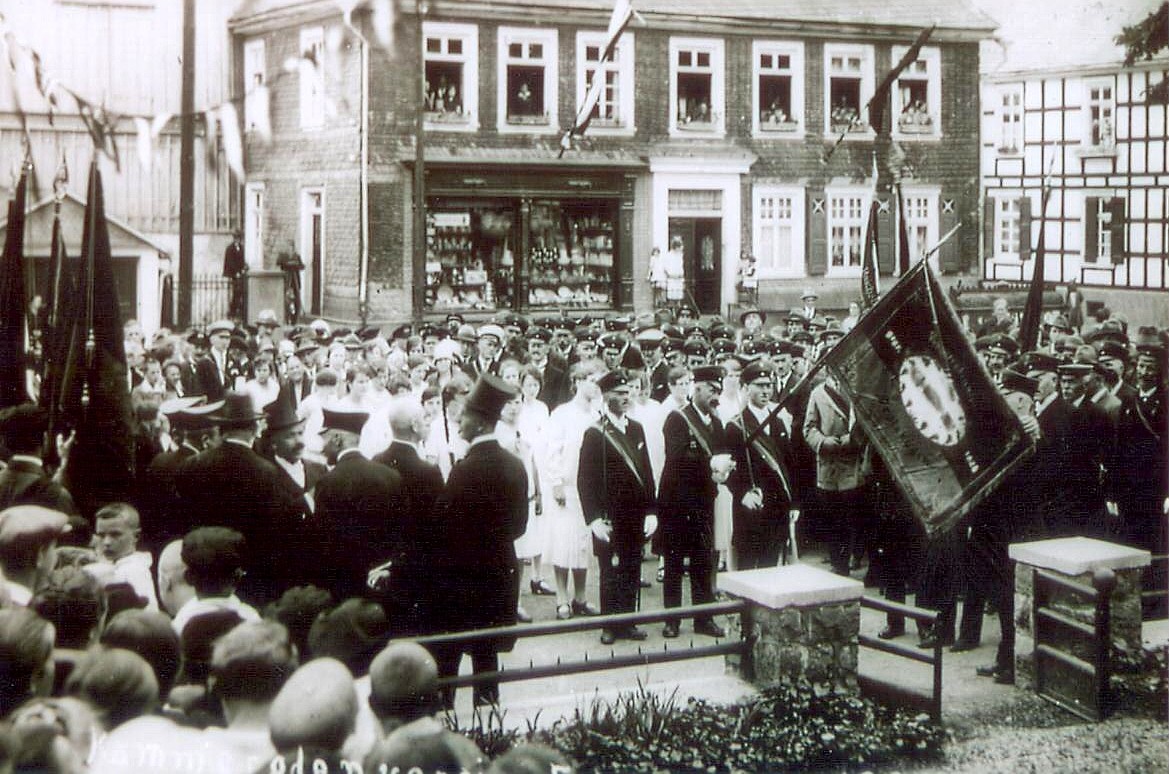 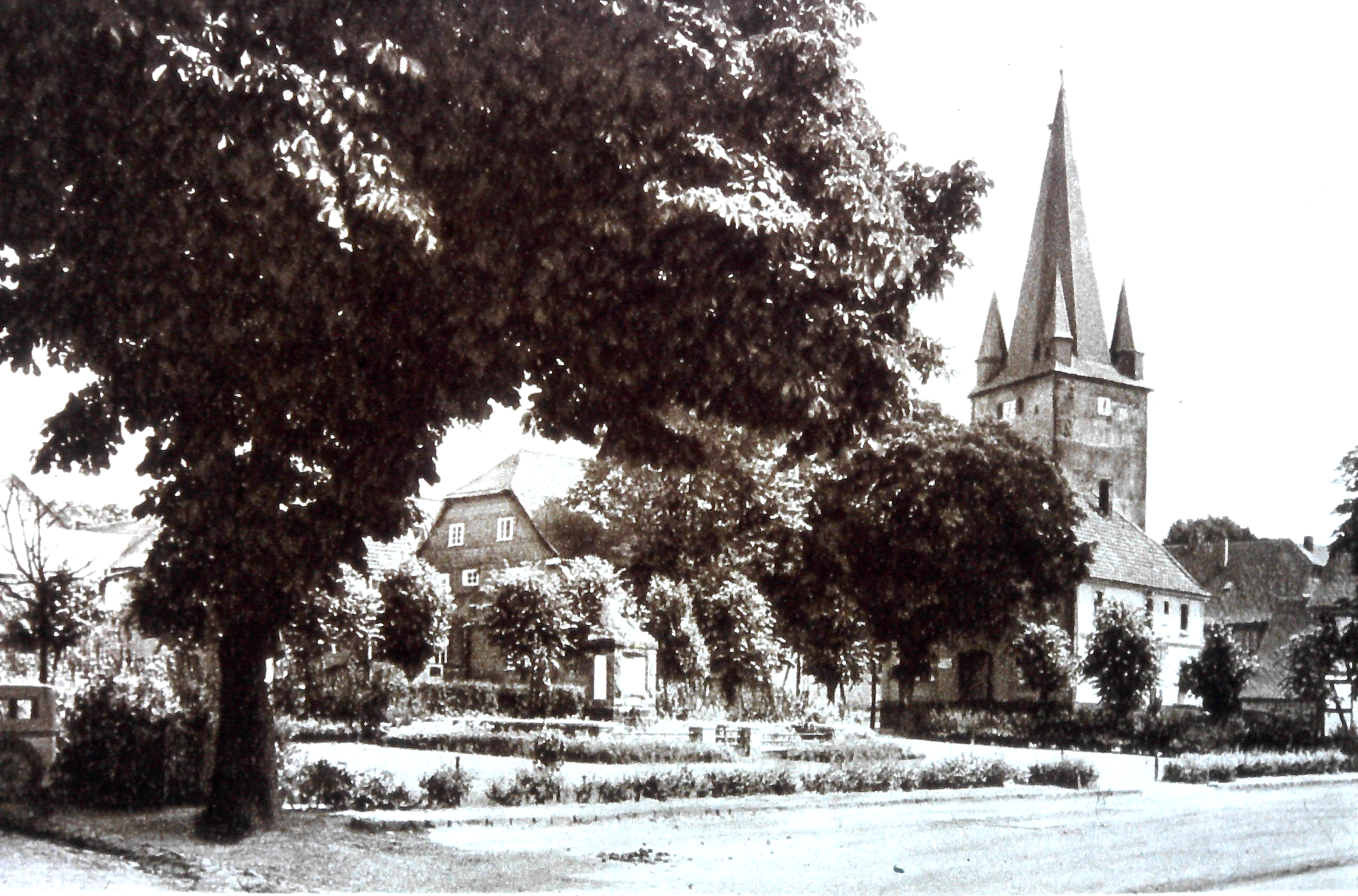 The medieval market place was about half as big as the present one and was a little bit displaced in the direction of the St. Clemens church. In 1658 the Cologne Elector Maximilian Heinrich "pardoned a weekly market on Wednesday and three fairs on Sunday before Whitsun, on Jacobi and on Sunday before Martini". After the fire of 1838, the town was rebuilt and the market place was given its present location. Since the Middle Ages, the only fountain in the town has been located in the north-western corner of today's Marktplatz, where there used to be a small open space next to a path, for example where Brunnenstraße now leads to. Since 1924 a memorial for the fallen soldiers of the Drolshagen district stood on the market square, which was removed in the 1960s and replaced by a new fountain. In the course of time the market place was used as a green area, partly also as a parking lot. Today there is a weekly market on Fridays and in summer it is used for musical events and also for gastronomy.