Since 1877 parent company of the company Willeke, founded by Albert Willeke, continued by Her-mann Willeke. At first book and stationery shop, later Drolshagener Papierwaren-fabrik. During the First World War, cartouche lids were produced, in peacetime bags and pouches. The Drolshagen company GSD - Gerhard Schürholz Drolshagen, which is important today, emerged from the company. 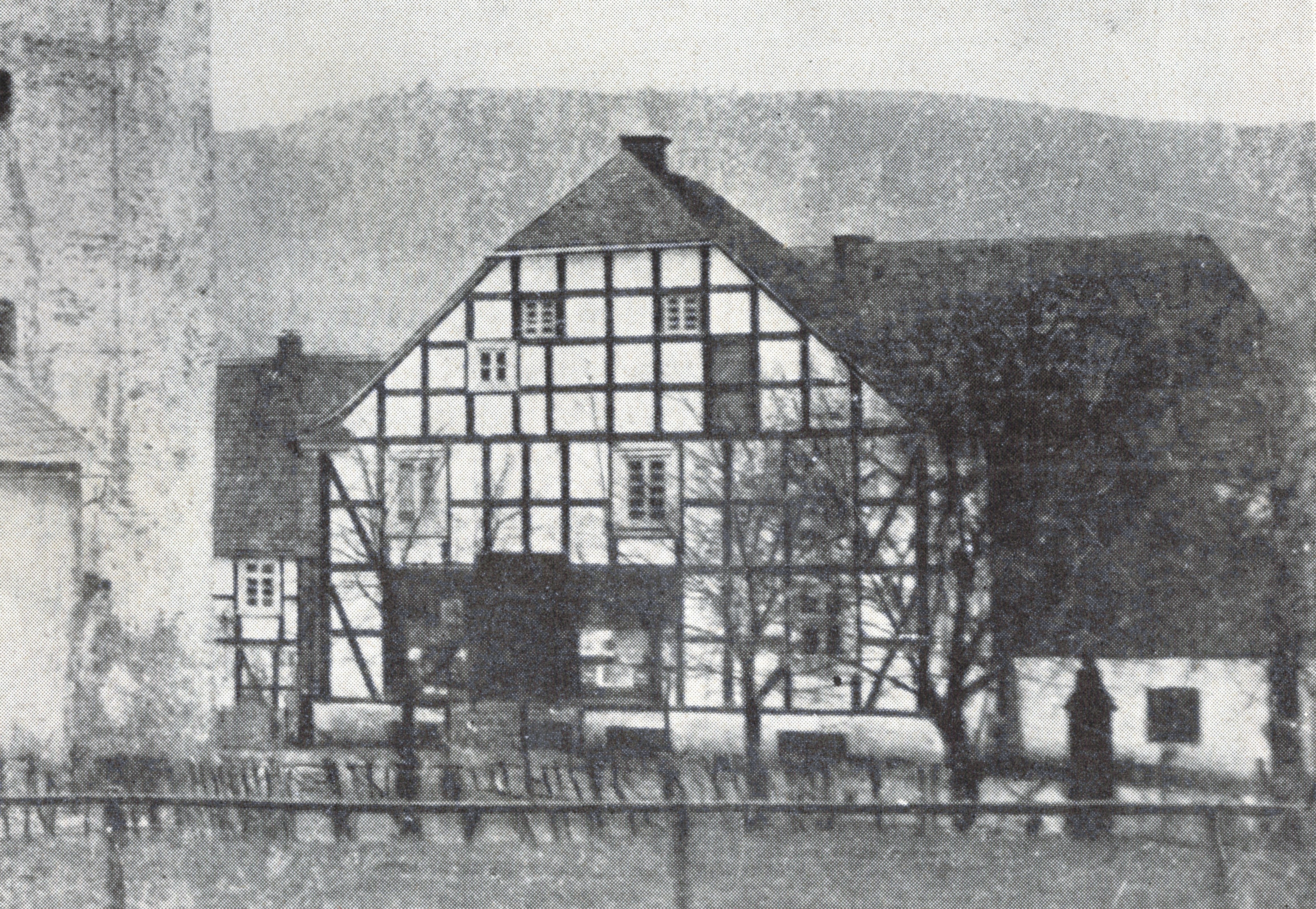 Albert Willeke married Elise Börsch, sister of the gymnasial professor and writer Dr. Josef Börsch, after the company was founded. He initially sold books, rose wreaths and crucifixes as well as stationery. In 1913 he acquired the house on Kirchplatz, which he had acquired, and began producing cardboard boxes. His son Hermann, one of eight children, meanwhile travelled through Germany to receive orders for field mail boxes, bags and wrapping paper. Hermann Willeke had been shaping the face of the company since 1915. He rented the unbroken wing of the old Cistercian monastery, expanded the production of cartridge lids and specialized in the manufacture of paper bags after the end of the war. He employed 20 people here. Hermann Willeke owes much to his hometown, so in 1924, together with the manufacturer Johann Schwarte, he donated two bells to the church and, after World War II, the 7,500 kg "Christ-König-Glocke" (Christ King Bell), popularly known as "Dicker Hermann" in memory of its founder.