St. Clemenskirche was built in its origin in the 11th century as a basilica. Since the 13th century it belonged to the neighbouring Cistercian monastery, which enlarged it into a three-nave Romanesque church. At the end of the 15th century the tower was erected, which was integrated into the city fortifications as a defensive tower. At the end of the 1960s a modern extension was erected on the south side. Some Romanesque, Gothic and Baroque furnishings have survived.

The Romanesque hall church founded in 1072 by St. Anno, dedicated to St. Clement. As bishop of Rome, Clemens was the second or third successor of the apostle Peter. According to legend, he was sunk into the sea around the year 100 as a martyr at an anchor. Attributes in his depiction are papal crown and anchor, the anchor also Drolshagen has in his city coat of arms. In 1235 Count Heinrich III of Sayn and his wife Mechthildis of Landsberg founded the monastery of the Drolshagen Cistercian nuns as a great foundation and besides the sexton, the mill (QR 1) and the office court (QR 2) also the church. Still in the first half of the 13th century the nuns had the church enlarged, probably at this time the walls of the central nave were raised, the ceilings vaulted and the two side aisles added. 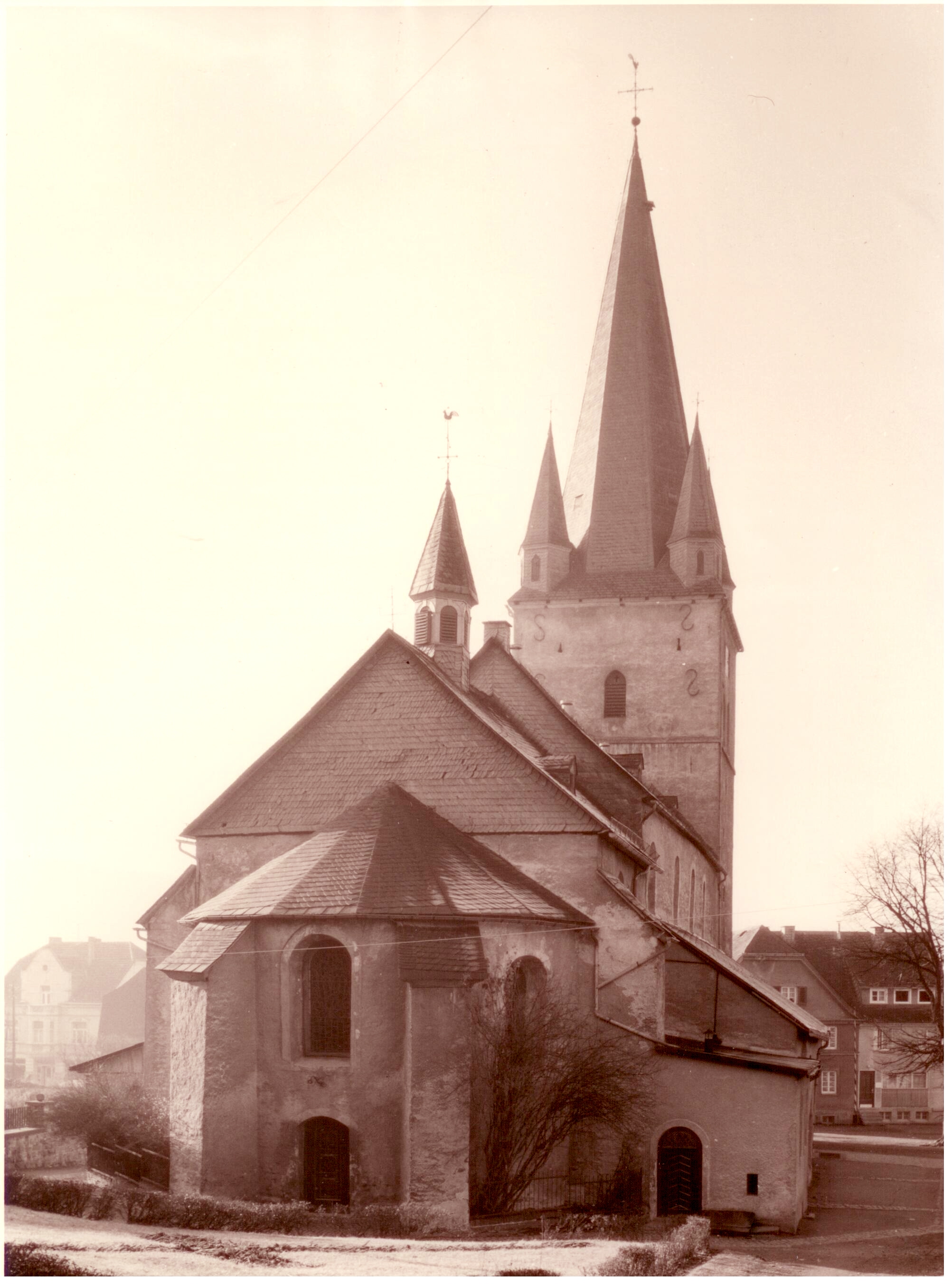 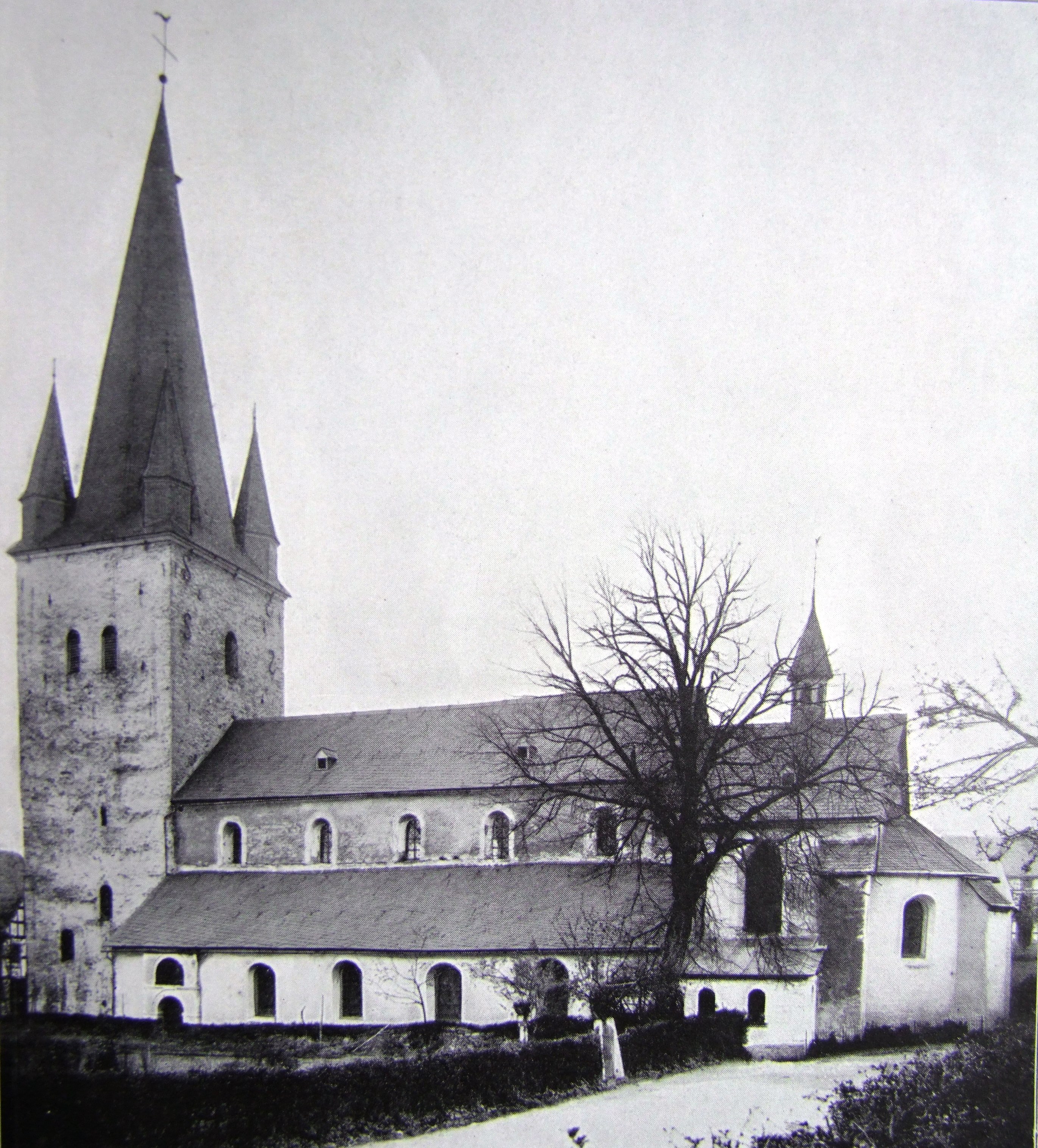 When Drolshagen was granted town rights in 1477 and the town was walled in, a tower was later built on the church, which was used as a defensive tower due to its proximity to the town wall. The wrought-iron date on the north side of the tower with half an eight, i.e. a four, refers to the year of construction 1491. At this time, the church had seven altars.

With the expansion of the monastery, the nuns' buildings moved closer and closer to the city wall and the directly adjacent church, and after the end of the 30-year war, in the 1650s, the lower wing of the monastery complex was built up to the tower, breaking through the wall and thus creating an entrance for the nuns, directly onto the choir. In 1817 the roof of the tower crashed during a violent storm, was hurled onto the church roof, broke lengthwise into two parts and fell to the ground on the sides over the nave. Although the church was given a makeshift stump tower, the current roof shape of the tower with its striking four corner towers was not created until 1874. As if by magic, the church survived the conflagration of 1838, when all the houses within the walls were destroyed.