After many attempts, beginning with temporary pharmacies founded at the beginning of the 19th century, the pharmacist Engelbert Rump opened a pharmacy here in this former Schlösser house in 1923, which was declared a full pharmacy by the district president in 1936. 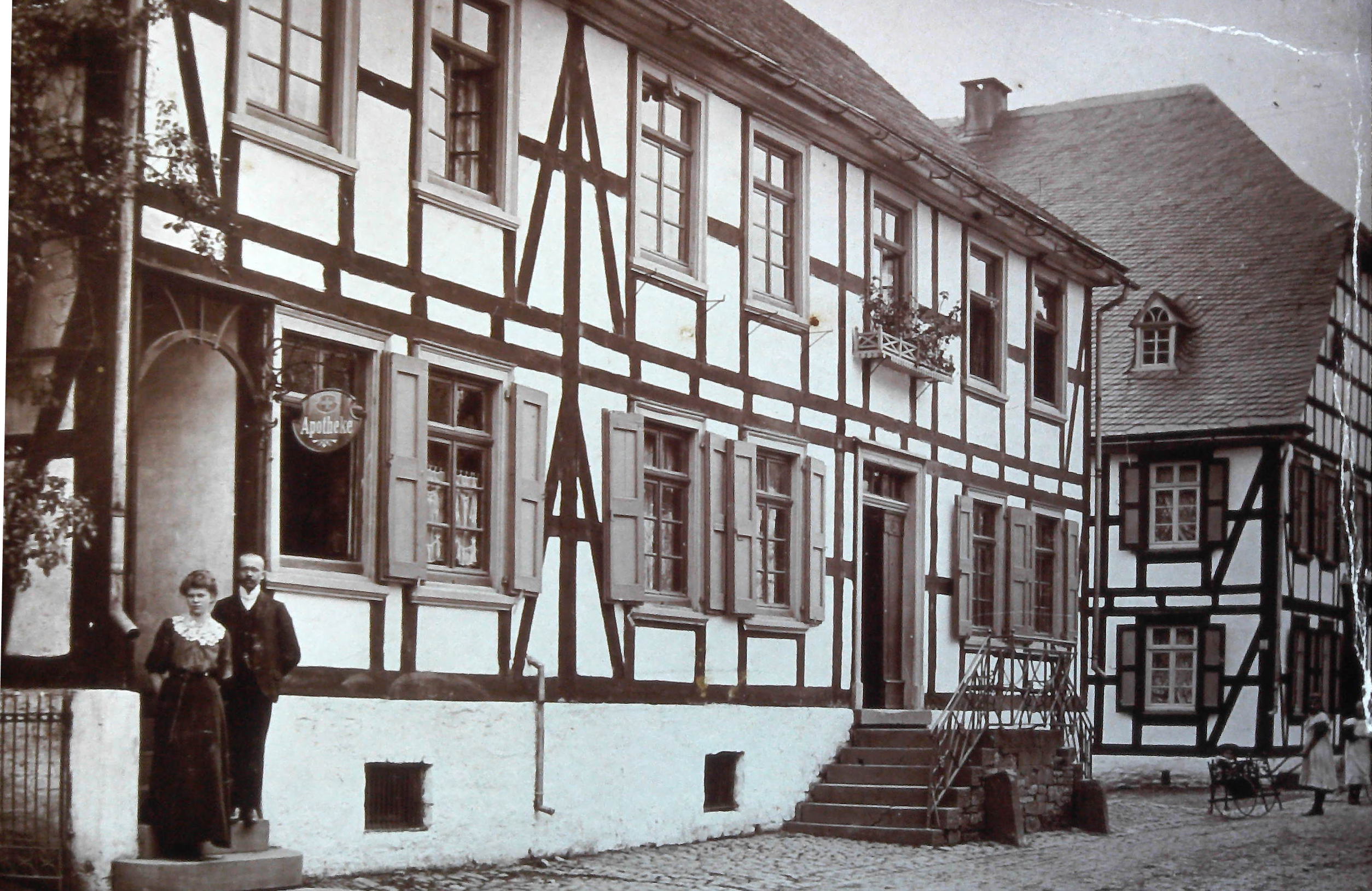 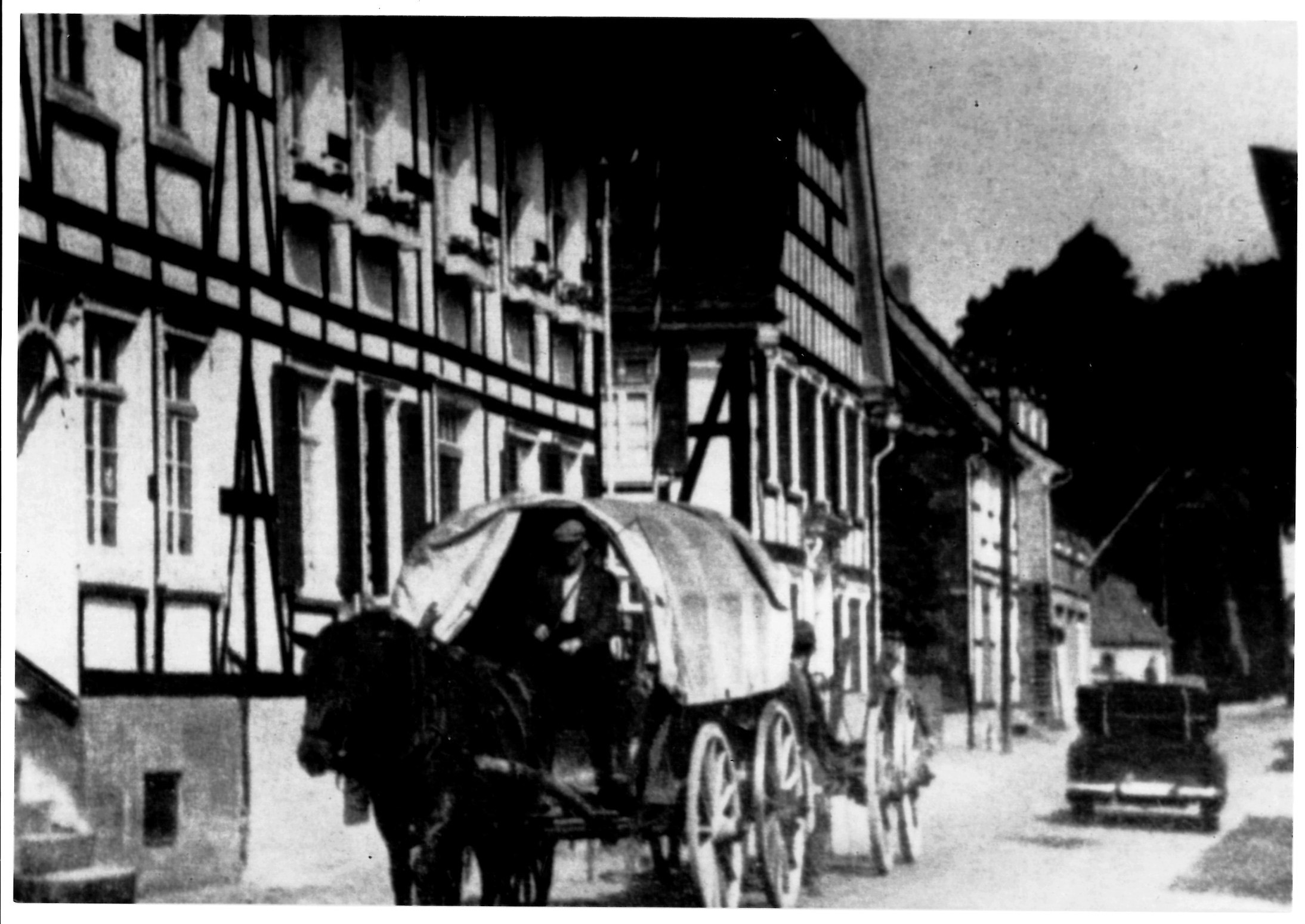 Drolshagen had to fight for permission to open a pharmacy for a long time .Several doctors who had settled here in the course of the 19th century left Drolshagen because of the lack of a pharmacy.  Even when Dechant Fischer's Drolshagen Hospital was opened in 1895, permission for a pharmacy failed to materialise. In 1907, the Olper pharmacist was granted temporary permission to set up a branch pharmacy, but this was finally closed again in 1921 due to differences with the Drolshagen town council. When the pharmacist Engelbert Rump made a new attempt with a branch pharmacy in 1923, the city administration submitted new applications for a licence, which finally led to success in 1936 with the approval of the district president. So after more than 100 years of effort, the Drolshagen district had its first full pharmacy with the owner Engelbert Rump.